Catching Up With FZ Clients: Total Monkery
All News
Categories

For the second article in our series catching up with Formation Zone clients, we sat down with Andrea Chandler of Total Monkery to find out a little bit more about the journey the company has been on. 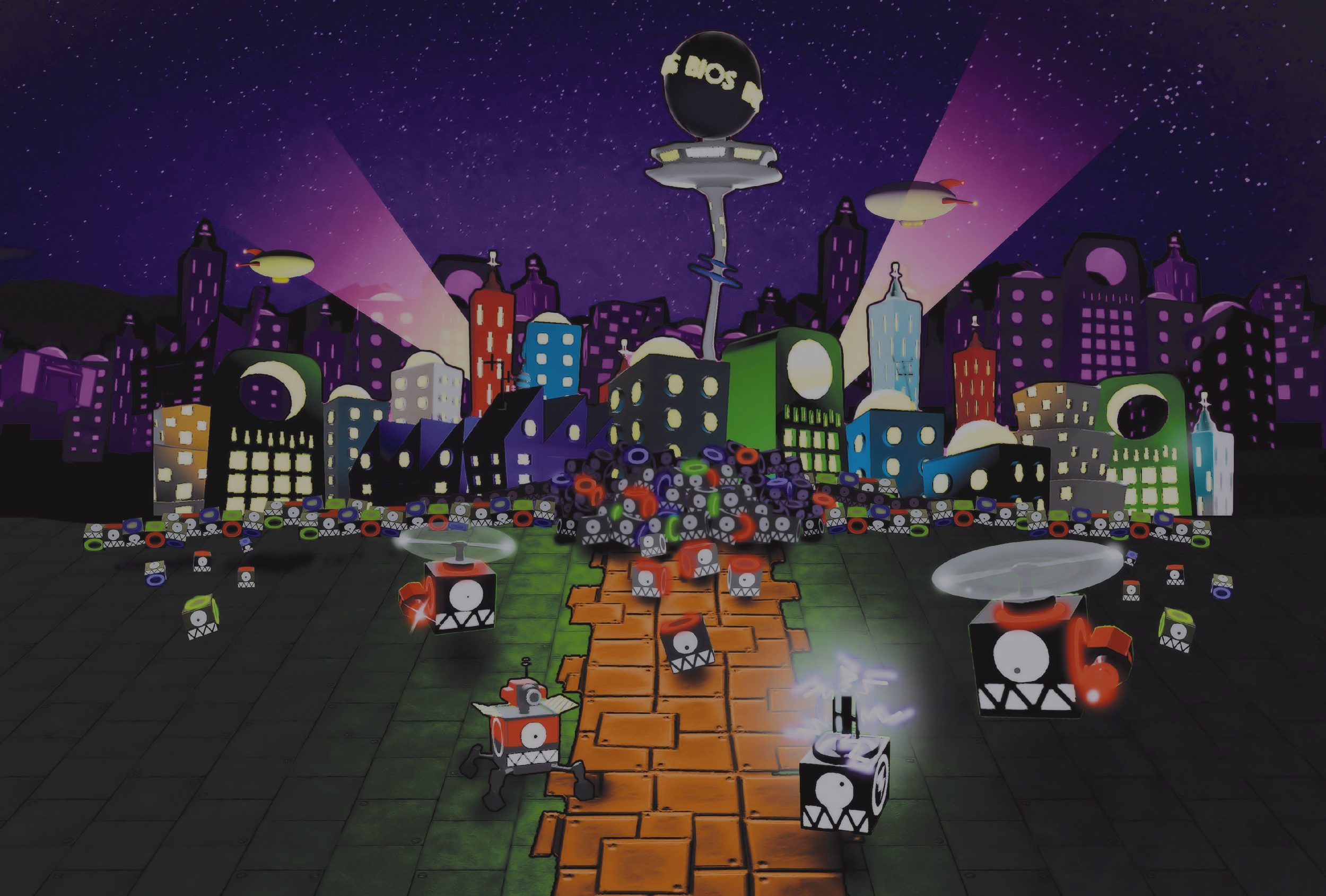 For the second article in our series catching up with Formation Zone clients, we sat down with Andrea Chandler of Total Monkery to find out a little bit more about the journey the company has been on.

Total Monkery is an ambitious independent family-run games studio, with goals beyond making quality games. They collaborate with others, get involved in the local area, share their skills and experience, and in doing so contribute value to the industry they love.

Before starting your business, what did you do?

“Before we started, Richard worked as a games programmer for some really big names. He worked for Lucas Arts on Star Wars games and for Sony, before moving on to become a contractor working in the UK, mainly firefighting and in optimisation. I worked in education and was running a third sector organisation, a charity.

“Total Monkery was really formed by forcing family to do it! Anya (Andrea’s daughter) was a digital artist in her spare time and Will (Anya’s partner) had been a student at Plymouth University, studying games. I was roped into the company by Richard to do the financial and administration side of things.”

What stage was your business at before joining Formation Zone?

“We started with one person with experience of the industry and two people with skills who hadn’t really worked in it before. We were based in a backroom at home and mostly survived on client work while coming up with a concept for our own game. Client work paid the bills and gave Anya and Will time to work on their skills and get used to the industry.”

“Doing client work gave us time to think about our own game but, once we secured a grant to help fund us, we knew it was time to find ourselves somewhere else to work from. Although we did consider turning the lounge into an office at one point!”

What made you choose Formation Zone?

“We needed more staff to develop our own game and wanted a professional environment for them to work in. Formation Zone offered us an amazing space, as well as support, and was affordable. We had looked around at other offices, but they all wanted us to sign up for 12 months. We didn’t know where the business was going to be, so having easy out monthly terms was great for us. It was the perfect solution.”

What difference has being in Formation Zone made to you?

“It changed the attitude of the company. Formation Zone has helped us look and feel more professional and has increased our productivity. It’s also helped to get rid of the ‘imposter syndrome’, where Anya and Will didn’t feel like they were doing it properly based in a backroom of our house. Now it feels like we’re doing it properly.”

“It’s been easier to bring in new people to work on our games and it has enabled us to securely grow the business without a big financial risk. Being flexible with us when we have been a bit up and down has allowed the company to get to a place where it is secure. We wouldn’t have made it this far without the support of the Formation Zone.“

What progress have you made since joining Formation Zone?

“We have grown from a family working in a backroom to a company employing five full-time staff. It’s been a bit up and down, but the Formation Zone has given us the time we needed. We have produced a product; in fact we have produced two and have a third on the way!

“It has taken time, but the company is stable financially and will be until at least 2017. Without being in Formation Zone we probably would have had to walk away by now.”

What has been your greatest milestone since joining Formation Zone?

“There’s more than one milestone! Finishing our first game and getting it on Steam was a big one. We did that in the first six months we were here. We have been recognised as one to watch in the Creative England 50 and won a Media Innovation Award.”

“We have now attracted a very good publisher for Late Night Shop and have proved that, as a company, we are good enough to attract truly outstanding partners.”

How do you feel about your experience in Formation Zone?

“100 per cent positive and 100 per cent supportive, as well as quite surprised. The business support and the help through difficult times are added extras you don’t really think about. We like the diverse range of businesses – although it’s also great to have other developers in the space – and it works really well as a mix of students, recent graduates and people from outside of the University.”

“The environment in the Formation Zone is unlike anything else I have ever experienced. It’s very nurturing and all the staff are there to help and support you, it’s not at all cut throat and nobody wants to leave once they’re here.”

Would you recommend Formation Zone?